It’s a simple one.  When we (Darren & Trish Kendze) started this company in 2002, we named it after our children – Mikayla and Logan.  And that’s how the MiLo name was chosen.

Our mission was also simple.  To do right by every customer and to do right by every employee.  We believed that these two simple ideas represented who we were and wanted to be and what the best of construction is really meant to be.

So how it went down…We began as a husband and wife team with hopes of growing our company.  In the beginning it was Darren going out everyday to serve our customers. Over the course of a few years business had grown and we hired our first employees. Darren was on the tools as a Master Electrician but his background as both a farm kid and partnered with his experience of previously working for a Dairy supply company proved that he knew far more than just the electrical side of how things work.  This was evidenced by the number of phone calls he got that had nothing to do with electrical.  People called because they knew he understood the entire aspect of construction/service. 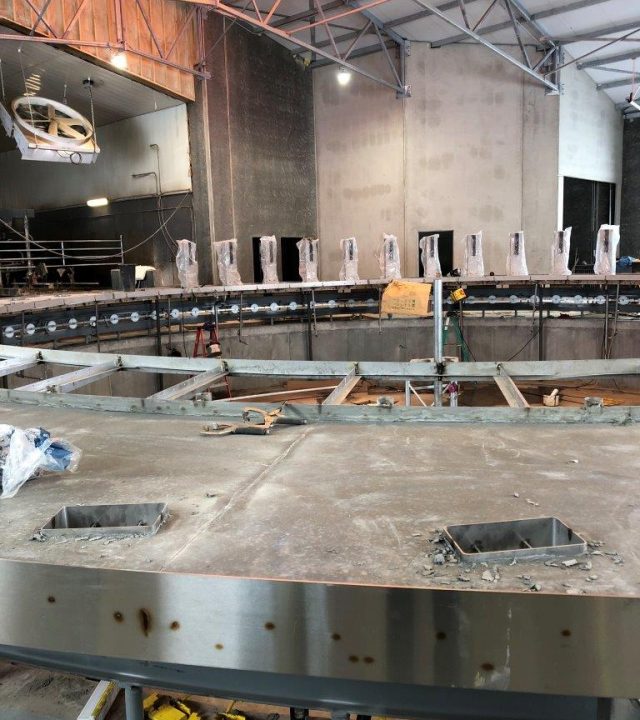 Thus – in 2010 we expanded into plumbing.  The plumbing division grew and it was not long before HVAC became the next logical step.  In 2014 we expanded into the HVAC side of things.  These three trades represent a major component in any build.  By having all three trades in house we are able to provide exceptional delivery to our customers. And because our customers are not just names on paper – they are the people with dreams and visions that we want to see to fruition – we go to them.  Sit and have a coffee and go over their plans.  By doing this we can ensure that we truly understand what they hope to have at the end of the construction process.

Since we started our business in 2002 we have been proud to be a part of both agricultural and commercial projects.  Our three areas of expertise bring value to the customer and that has always been what we have wanted to do. But more importantly than that – we set out to serve our customers and value our employees and that is what gives us the greatest satisfaction.

MiLo Group is always looking for that next great addition to our team. We pay competitive rates and offer a solid benefits plan. We are interested in hearing from you so please e-mail us miloep@milogroup.ca with your resume attached, and specify what type of position you are looking for.

Be part of a team building major commercial, industrial, and agricultural projects. 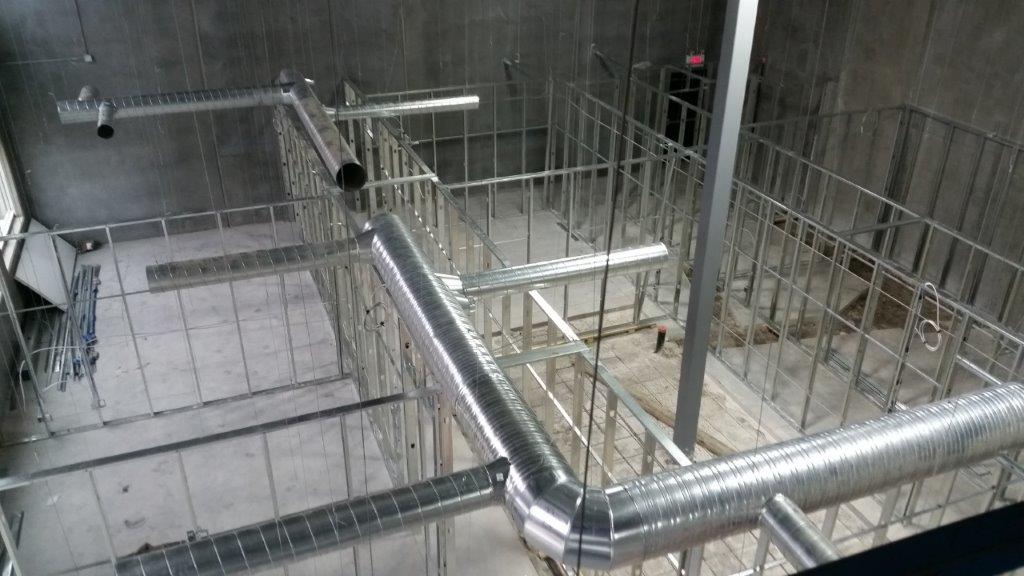 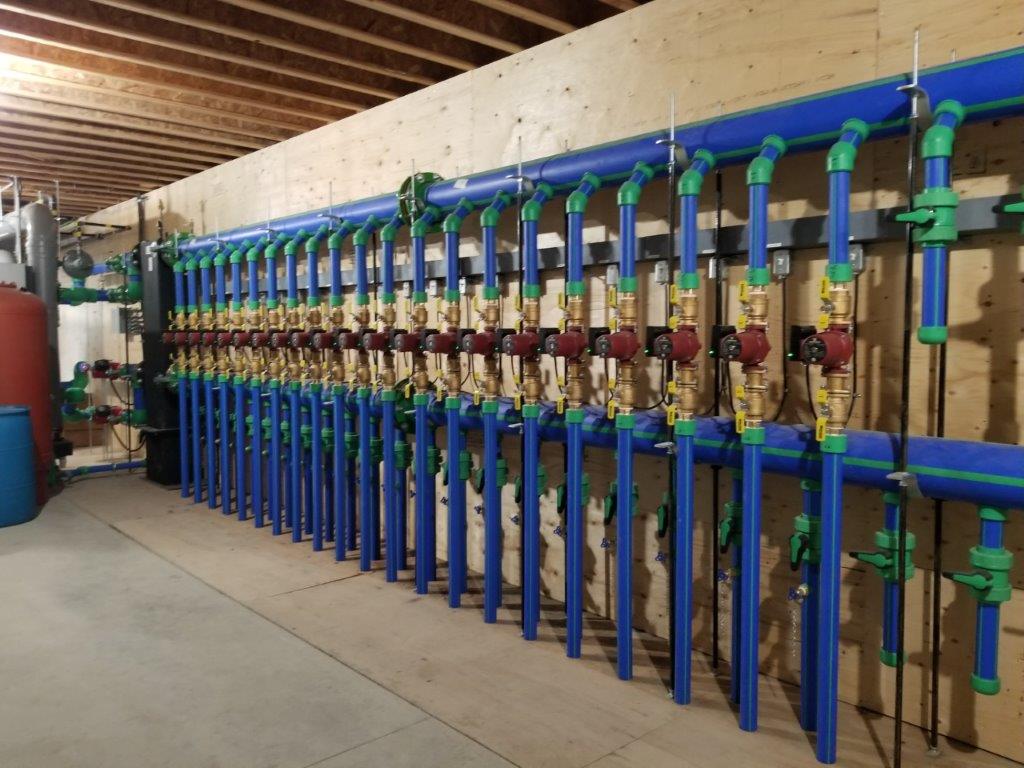 From pipe installations to gas fitting services, we do it all at MiLo Group. Join our professional team!

We offer competitive rates and a solid benefits plan. We are interested in hearing from you!